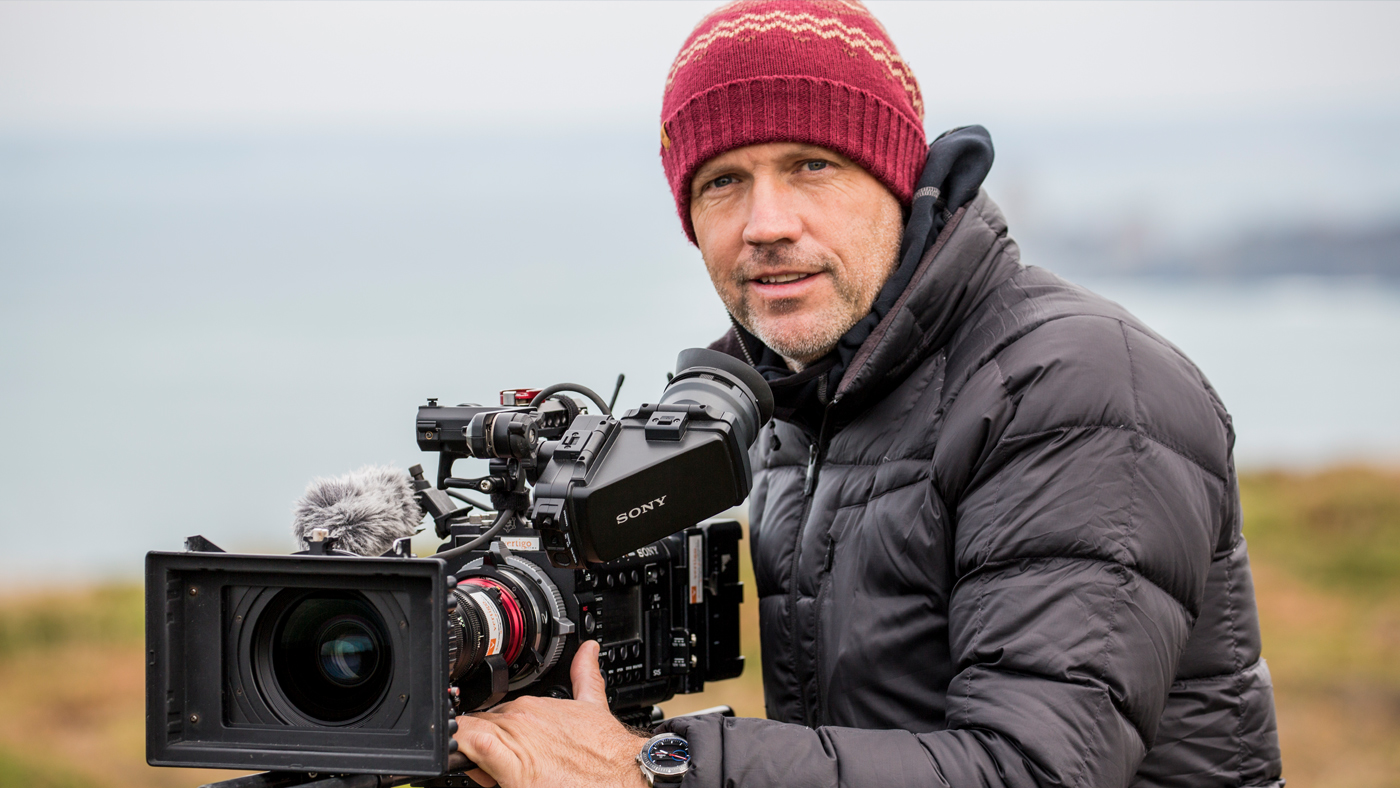 Tim Butt has been working as a cameraman in the broadcast television industry for over twenty five years and has a wealth of experience shooting and directing from locations all over the world.

From the deepest jungles of South East Asia,  to the slopes of the world’s highest peaks, cameraman Tim Butt provides competent and imaginative solutions to filming projects in challenging and difficult environments.

Comfortable filming for broadcast, for commercial or digital output, Tim Butt has  over a quarter of a century of experience as a cameraman and director shooting a huge diversity of topics.  He is happy working as part of a large, live production team, a small tight behind the scenes team, or as a standalone self-directing camera man according to the requirements of the project.