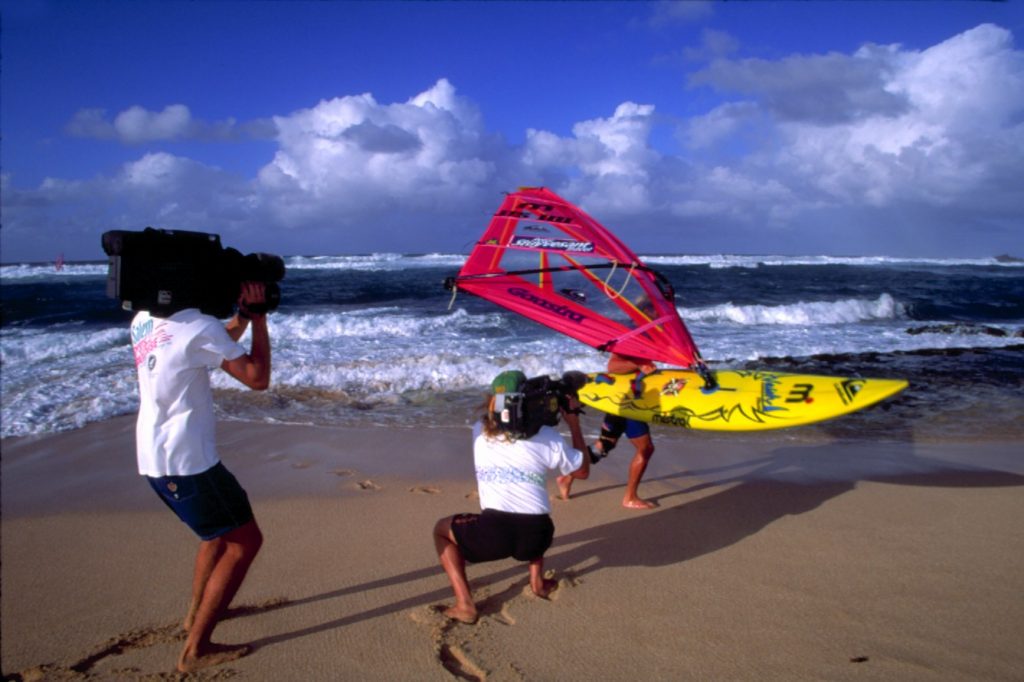 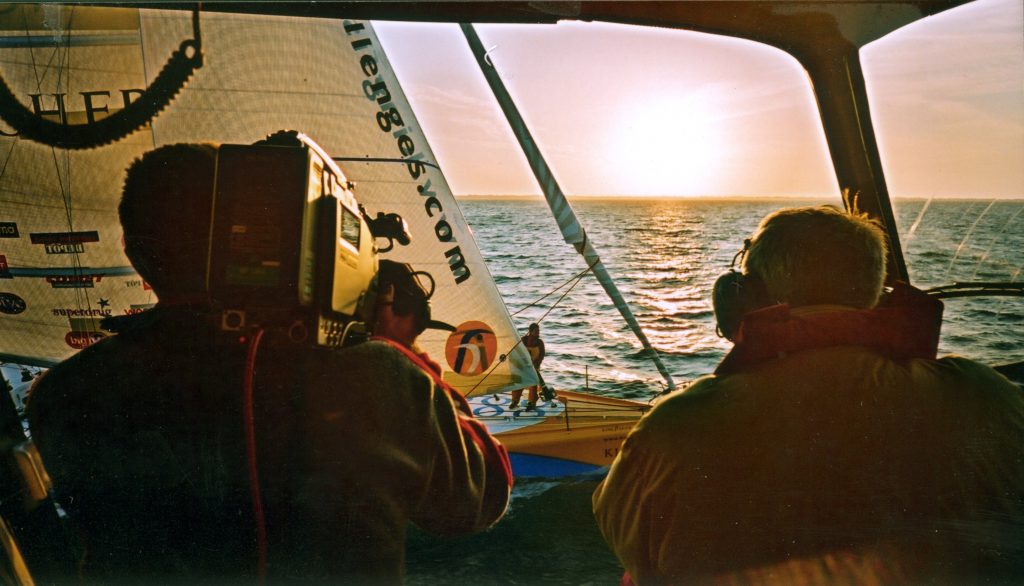 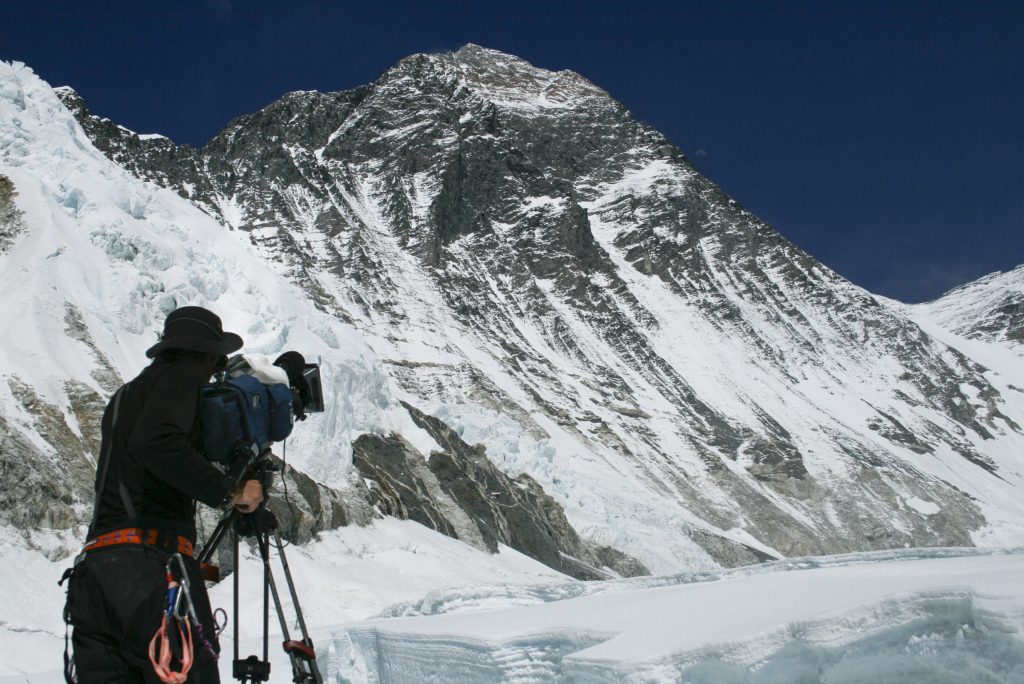 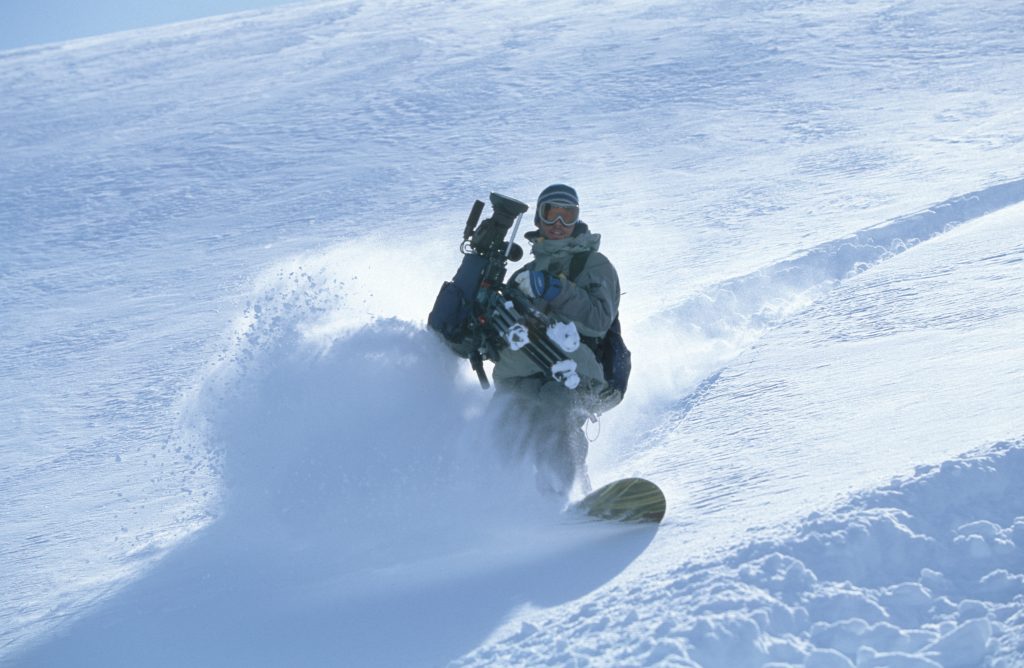 Early on in his career, cameraman Tim Butt was to be found filming on beaches and mountains around the world on the then extensive world tours of Windsurfing and Surfing and the burgeoning pre-Olympic snowboarding scene.

Turning freelance in mid 1995, Tim’s filming career branched out, as an increase in aerial work and on water filming brought a significant diversity of work, including a move towards the filming of sailing.

From the remote waters of the Yukon River to the secret surf spots of the Mentawis, multiple documentary projects followed, resulting in various award winning documentaries for BBC Wales’ factuals department, including a string of films around the exploits of British yachtswoman Ellen Macarthur.

A BAFTA nomination for camerawork on “Everest – Conquered and Slain” and several films within the successful “Tribe” documentary series are all further examples of Tim’s successful collaboration with the BBC’s factuals department.

Tim currently writes as the director and cameraman for CNN’s prestigious sailing series CNN Mainsail, and continues to film sailing from events around the world.

In addition, Tim has for many years been filming behind the scenes features content for sports governing body World Rugby, and shoots and edits back stage action from many of their landmark tournaments including the prestigious Sevens World Series.