It’s a tricky one – making a generic camera showreel.  I’ve been tweaking and adjusting a rolling showreel for a couple of decades now – consequently this version here contains some footage filmed almost twenty years ago.  So there’s footage in here filmed in SD on Digital Betacam, footage from XDCam and HDCam and latterly HD large format camera footage – all mashed together in a bid to represent over twenty five years of work – like I said, a tricky proposition.

As ever, many thanks to those allowing me to use footage in this particular showreel, most notably Sunset+Vine, BBC and World Rugby – thank you.

In over two decades filming some of the fastest sailing boats on the planet, some of the most beautiful pictures still remain those filmed with the stunning Classics fleet.  This piece, filmed for Sunset+Vine in St Tropez stories the work of legendary Scottish boat builder William Fife who was prolific in his output of some of the most sought after racing yachts of the early twentieth century.  Almost one third of his boats still exist today, testament to their quality, and with doubt, their unparalleled beauty. 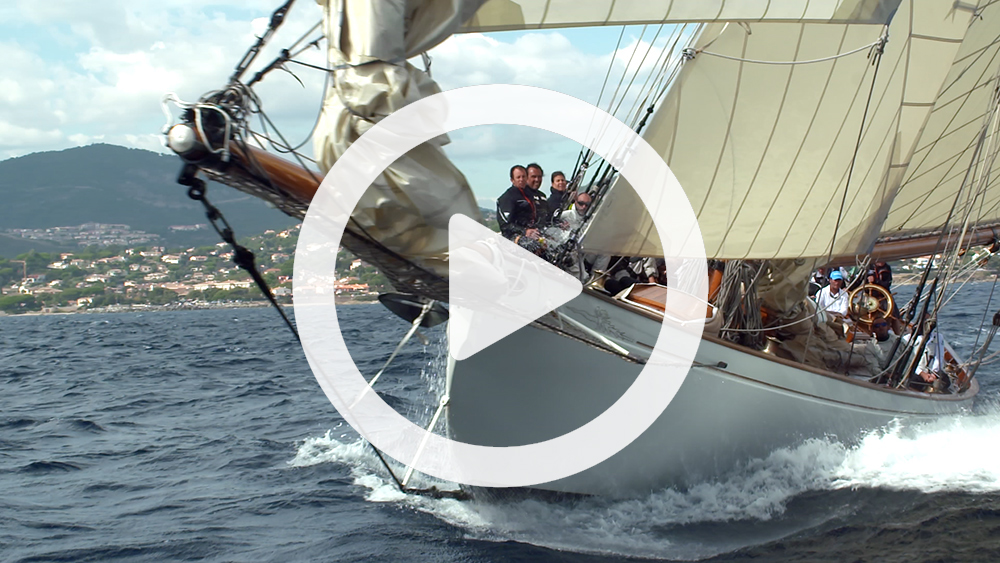 Filming behind the scenes for over a decade on the World Sevens Series has seen me shooting with many of the sport’s brightest stars, but one of the most exciting of stories has been the rise of the sleeping giant that is USA Rugby.  A pleasure to work with, their spirit and drive is personified by their talismanic number 3 – the mighty Danny Barrett.